On 22 of May 2015, Italian parliament’s low chamber (Camera dei Deputati) passed a project of law for the rehabilitation of the soldiers sentenced to death (Scanu’s project); one year and half later Senate stopped it for the right-wing opposition and the center-left wing tepidness and weakness.

Few months after 2018 elections a new project of law (Rehabilitation of soldiers shot during WWI) had been proposed by Democratic Party’s senator Tatjana Rojc, on 19 of December 2018. It was like the previous project; it provided that “Republic returns the honour to the soldiers shot during WWI”; shot soldiers’ names had to be written in the “Golden book of the fallen”; a plaque with shot soldiers’ names had to be placed in the National memorial in Rome, the so-called “Tomb of the Unknown soldier”; all the related documents in the public and military archives must be free. The project was supported by center-left parliamentary minority.

After government change in September 2019, Senate’s Defense Commission begun to discuss Rojc’s project, and it decided to stop the discussion and to prepare a “Parliamentary resolution”. It was approved unanimously on 10 of March 2021, and it states that the Republic had to recognize “the sacrifice of these fallen”, the shot soldiers. Moreover, the resolution commits the Government to place a memorial plaque in the Tomb of the Unknown soldier, “to testify solidarity to the soldiers sentenced to death and to their families”. This plaque had to be unveiled during an official ceremony if it’s possible during the ceremonies for the centennial of the Tomb. Finally, Defense Ministry had to develop historical research to publish the shots’ names.

1) Senate’s resolution is useful to bring again this subject to the attention of the media, and to the public discussion;

3) Senate’s resolution does not engage the Republic nor to return the honour to shot soldiers (Rojc’s proposal), or to ask the pardon for the State’s violence (Scanu’s proposal);

4) Senate’s resolution is less politically significant and less binding for the Government than a law ;

Historians and activists engaged for the rehabilitation were not very pleased with Senate’s resolution, because it was perceived as a sort of low-level compromise.

Anyway, after Senate stopped Scanu’s proposal in November 2016 nobody thought possible to have any kind of positive evolution about this subject. Surely, the resolution is not the rehabilitation, and it is very soft to judge military justice during WWI. Maybe, it could be a new beginning for public debate and for historical research.

the following is the link to Senate : https://www.senato.it/japp/bgt/showdoc/frame.jsp?tipodoc=SommComm&leg=18&id=1209461&part=doc_dc-sedetit_aa

END_OF_DOCUMENT_TOKEN_TO_BE_REPLACED 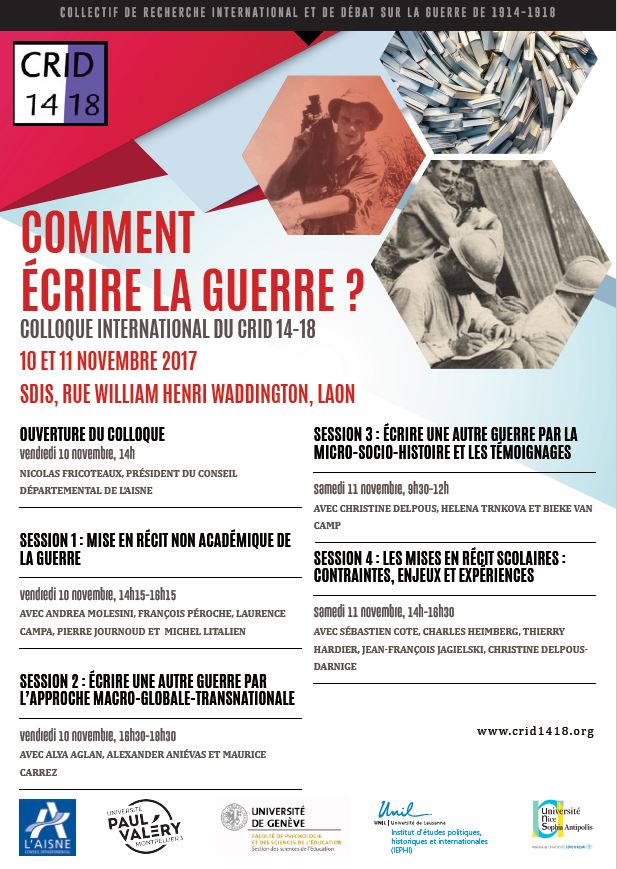